From the heights of the ramparts of the huge oppidum built on the Plateau de Gergovie, Arverni chief Vercingétorix watches the movements of the Roman troops. He knows that battle is imminent. Behind the walls of the Gaulish fortress, his men ready themselves to fight for their freedom. What he does not yet know is that on this day, his name will enter the history books. It is 52 BC. Julius Caesar, who has undertaken the conquest of Gaul, is about to clash with the Gaulish rebels. Gergovie is set to form the stage for a battle during which Vercingétorix and his troops will inflict a crushing defeat on the armies of Rome. And while the events that followed allowed the Romans to finally win the day over the people of Gaul, the Battle of Gergovie would become a symbol of Gaulish resistance to the Roman invaders.

These days, the weapons have fallen silent and the Plateau de Gergovie is at peace once more. Above all, it’s a natural location that’s great for walking and kite flying! It’s also one of the best locations for enjoying sweeping views over the Chaîne des Puys, the Massif du Sancy, the mountains of Le Livradois, the plain of la Limagne and the city of Clermont-Ferrand.

And despite everything, reminders of its past are everywhere. Here and there you come across remains of the ancient city. Various archaeological digs are underway to find out how our ancestors’ lives were organised. And from September 2019, the Maison de Gergovie will be opening its doors and inviting the public to experience one of the greatest episodes of French history: the famous battle between Vercingétorix and Julius Caesar. 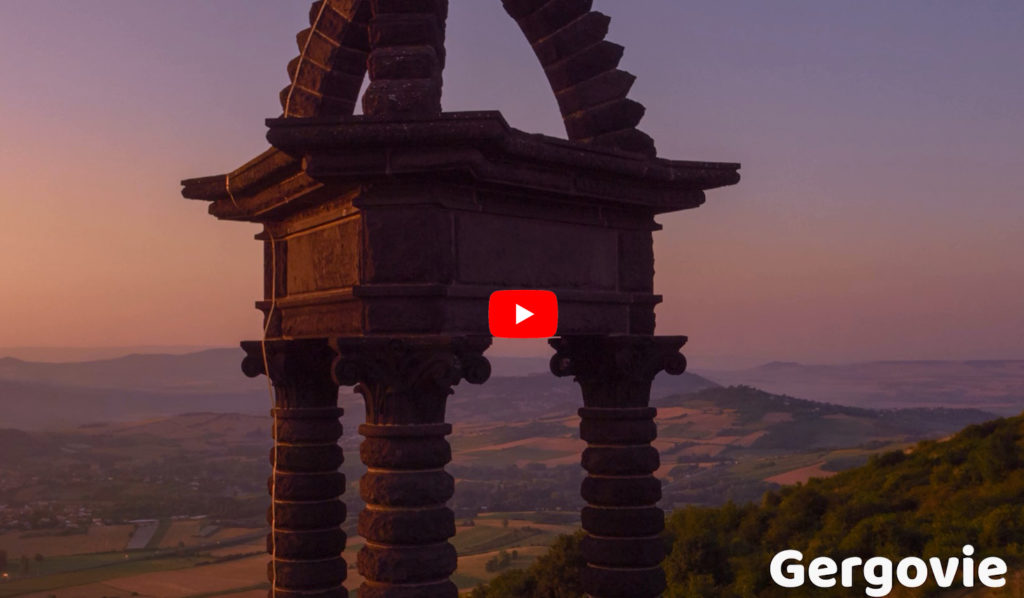